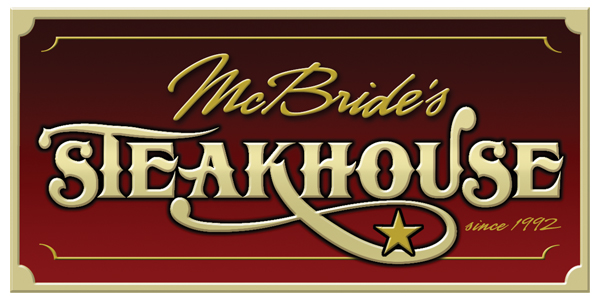 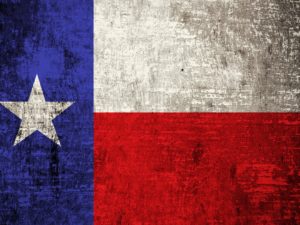 The McBride Family Restaurant Empire began in 1928 with 27 cents. Fat McBride and his three brothers delivered sandwiches to soldiers passing through Wichita Falls at the Call Field train station. As the years passed, the family went on to operate as many as 11 restaurants at one time here in Wichita Falls, making them one of the most successful restaurant chains in the state of Texas.

Fat McBride’s Steakhouse opened in 1992 as one of Wichita Falls’ most well-known family-owned establishments, popular for its aged, mesquite-broiled steaks.

McBride’s Steakhouse changed hands in 2007 but, through hard work and dedication, has returned to the McBride family.

McBride’s grandson, Ford Swanson Jr., obtained ownership of the restaurant as of January 1, 2015. He has been following in his grandfather’s footsteps since he could walk and plans to continue the McBride legacy of excellence while serving Wichita Falls families as he would his own. 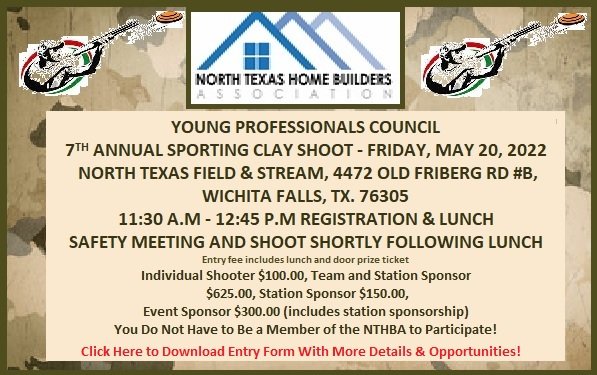 The NTHBA and WFAR joint luncheon at The Forum is in the Garden Room, so please enter through the doors facing the East parking lot. ... See MoreSee Less