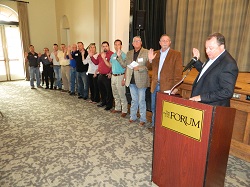 The North Texas Home Builders Association held its installation of new officers and board of directors as part of its October membership Luncheon held Thursday, Oct. 1, at the Kemp at the Forum. Steve Sorrells, president of the Texas Association of Builders (TAB), was the guest speaker and installation officer.

Outgoing NTHBA President John Harmon thanked everyone for their service during the past year. He introduced members of the association’s adopted squadron from Sheppard Air Force Base, who presented the association with a photo from the squadron’s “Disney Themed” rest stop at this year’s Hotter ‘N Hell 100 bike ride.

In his prepared remarks, Sorrells discussed the Texas Builders Foundation that provides scholarships for people going into the building industry. “We must help people come in who can someday take over our business,” he noted. He added that the average age of plumbers in the Waco area where he builds homes is 62, while the average age of electricians is 63.

Sorrells introduced Dean Nichols of Kelly Moore Paints. His company committed $125,000 to the Texas Builders Foundation. Nichols said, “This is an opportunity to give back to our community. We are going to work to grow this fund. We are reaching out to our trade partners to help, too. We’re here to help you grow your business.”

Sorrells then discussed the just completed legislative session in Austin. He said more than 6200 bills were filed and 1300 made it to the governor for his signature.

Legislative wins for the industry included the Energy Code Bill that will keep standards in place for six years; the Condo Owner Protection Bill; the Transportation Funding Bill that dedicated $25 billion to highway funding to maintain and support new construction; the Tax Relief Package that has a 25 percent reduction in the franchise tax, increases the homestead exemption, and prohibits the real estate transfer tax; the Texas Windstorm Insurance Act; and the Metal Recycling Bill.

The industry also helped defeat bills that would have included a statewide impact fee, mandatory sprinklers, and workers comp bill. “We also helped get a water update plan passes.”

He added that a new builder’s contract is available as of Sept. 1. There’s also a new lot sale contract form.

Sorrells noted that the just completed Sunbelt Builders Show was a big success with more than 270 booths at the show. He also congratulated the association for raising more than $3,500 for HomePAC which was 141 percent of the association’s goal. 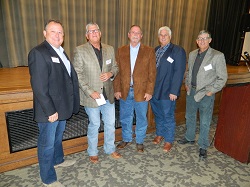 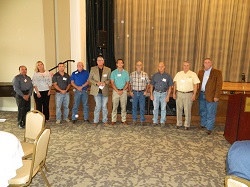 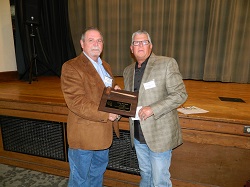 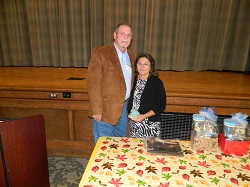 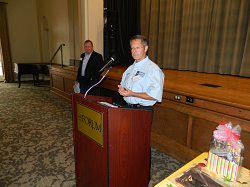 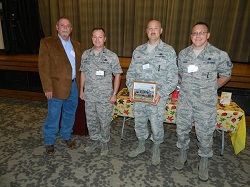