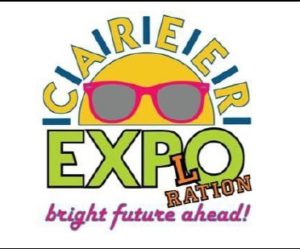 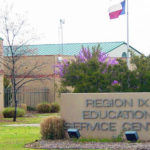 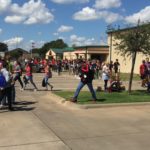 Although the interest in career educations started out with a small number attending the first session each 4 sessions afterward were filled up.

The morning started out with presenters preparing their rooms with information and displays pertaining to their field of study.  The building was filled with careers from all over the spectrum.  Construction, Healthcare, Cosmetology, Auto Mechanics and Fireman to name a few.  Children began entering classrooms around 9:15 and doors were closed for sessions to begin at 9:30.  Teachers were assigned to different rooms in order to help control students and gave specific rules to students at the beginning of the first session. 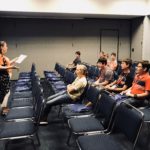 Afterwards, Eddie began with introducing Teri and himself and explaining a little about his career as a Builder.  Eddie mentioned he was a certified Master plumber and had a certification in electricity and HVAC.  He explained to the students he did not have college degree but had a great career as a builder which he has been able to raise his family and make a good living.

With the help of a Power Point Presentation called, Building a House A-Z, that was put together by Ron Rohrbacher VP of Construction Training at Perry Homes in League City, TX., who graciously shared it with the Texas Executive Officers during their Professional Development Conference in June, Eddie was able to go through slides that showed the major steps of building a home.  It first highlighted the current % of demand for workers in 15 fields in the state of Texas and what that percentage will be in 2026. 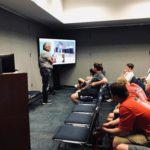 From there it started with taking soil samples, putting down forms for the foundation, roughing in the plumbing then laying the foundation.  Next it showed the walls going up, adding the beams then the roof truces and the roof.  The next section showed the roughing in of the water lines, hot water heaters and HVAC system.  It continued with the brick laying, cornice, drywall, painting and all the interior features such as shower doors, tile, carpet and lighting.   Then lastly the exterior with the sidewalks, outside living areas and landscaping.  Within each section slides would show the median pay for some of these skilled professions as well as how many workers Texas has now and how many will be needed by 2026.  Some of the numbers for workers needed by 2026 were a gain of 19,000 to over 100,000. 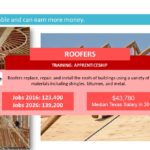 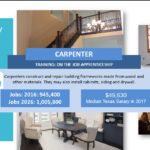 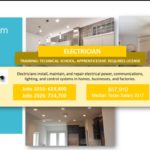 Eddie asked students to look up things such as what is the average age of a master plumber, how much can an experienced master plumber make in Texas today, how many different careers will the average person have in a lifetime and how was granite cut?  It was pretty awesome seeing the children attentive and interested in finding the answers to these questions especially while sitting through several 25 minutes sessions throughout the morning.  Eddie had his presentation set up to perfection and was able to keep their attention up until they were able to be dismissed for their next session.

After all 5 sessions, students were dismissed to grab a sack lunch and load buses to head back to the cities all over the area.  Some students came from as far as Nocona and Perrin Whit. 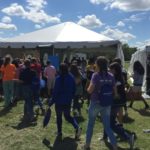 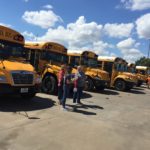 Kudos to Eddie for a job well done!