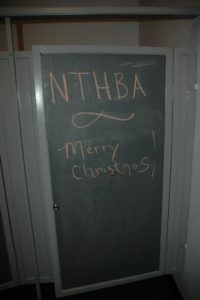 Members of the North Texas Home Builders Association had a great time starting the Christmas season off with fellowship with one another on Thursday, Dec. 3, at the Backdoor Theater. Ninety-two NTHBA members and guest filled the tiers of tables that gave everyone a great view to watch the featured performance of “Over the River and Through the Woods.”

The evening began with an Italian-themed dinner of Parmesan chicken, grilled vegetables, bow-tie pasta, salad, garlic toast and warm bread pudding to go along with the evening performance.

Members enjoyed the suspense of waiting to see who held the winning ticket for each of the tickets drawn for an assortment of door prizes consisting of holiday treats. Bob Hayes with Breegle, Abbey Carpet & Flooring walked away with the 24-inch flat-screen TV donated by Harmon & Holcomb Homes. More than $600 was raised for HOMEPAC during the evening.

Laughter filled the room as performers did an excellent job portraying two sets of Italian grandparents who enjoyed the continued company of their grandson. Upon learning he had landed a job promotion that would take him thousands of miles away, they tried luring him by introducing him to an attractive granddaughter of a friend of his grandmother’s. The program was filled with lots of twists, turns and an occasional sad thought-provoking moment but overall it was a comical presentation. Kudos to the actors for their fabulous act.

As attendees made their way out they expressed many kind words of how they enjoyed the evening. 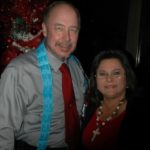 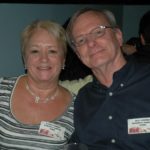 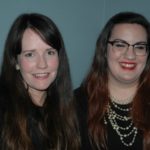 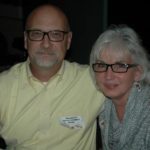 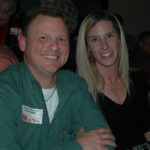 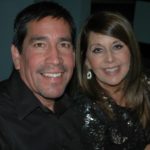 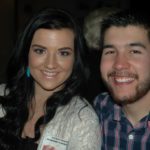 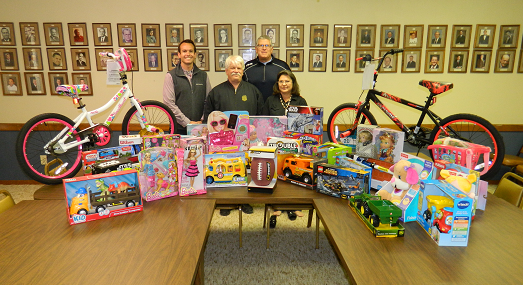