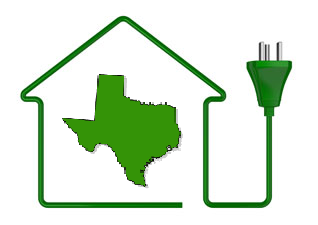 James Rodriguez began by bragging on the TAB Government Affairs committee for looking out for the Texas builders with their help in getting legislation passed that puts term limits on energy codes.  It now has to be at least six years before a new energy code can be adopted rather than three years.  This legislation was a huge win.  He went on to talk tell the audience that the 2015 Energy Codes which were adopted will go into effect in September 2016.  Rodriguez said not all municipalities are required to adopt the 2015 Energy Codes in it’s entirety but will be able to adopt amendments to the code.  According to city building official Bobby Teague Wichita Falls will be adopting amendments to the code.  Those building outside city limits will still be required to build according to the 2015 Energy Codes.

Rodriguez turned the presentation over to instructor Donnie Lyons who pointed out mandates vary depending on what region you are in. There are several paths to compliance which are: mandatory requirements, prescriptive path, performance path, energy star path and “New” Energy rating index path.  Some major areas of the 2015 energy code consist of duct testing which has a duct target leakage of 4%, lighting mandates that  75% of fixtures must have high efficiency bulbs, Energy rating index which provides builders with greater flexibility for energy compliance since it grants credit for items historically not recognized in the energy code and has a ERI score of 65, Air Barrier Sealing and 3-5 ACH.   Depending on which climate zone you are in will determine if the air exchange per hour is 3, 4 or 5 times.

Make sure to visit the City of Wichita Falls to find out what their requirements are. 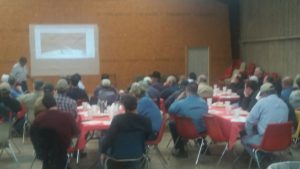 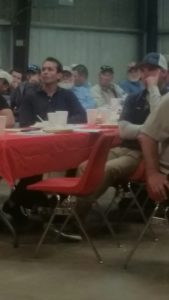 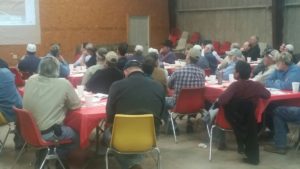